With over one hundred artists on the world’s biggest theatre stage and production budgets totalling more than ten million euros, the Friedrichstadt-Palast puts on the most elaborate shows in Europe. Fashion icon Jean Paul Gaultier in person has designed the costumes for THE ONE Grand Show that will celebrate its world premiere in October 2016. In its ‘36 Hours’ travel feature, the New York Times lists the Palast among its TOP 10 “Must-See Places in Berlin” when visiting the German capital. The Grand Show is also suitable for guests who do not speak German.“ 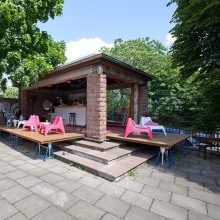 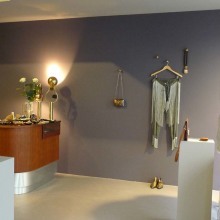 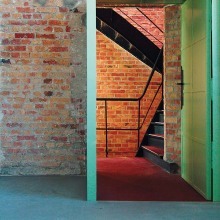 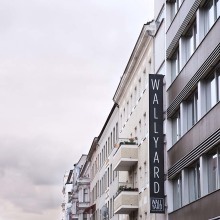 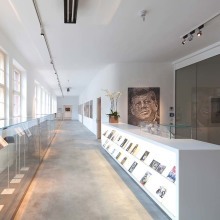 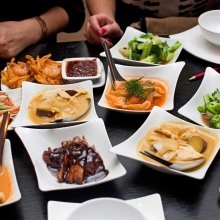 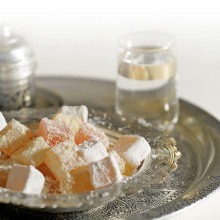 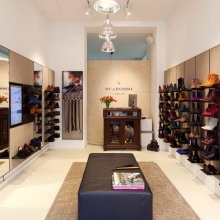 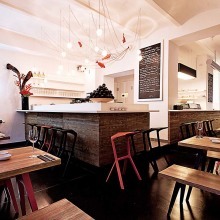