Located at the foot of the Spanish Steps, the Keats-Shelley House is where English poet John Keats died in 1821 at the age of 25. Open to the public since the beginning of the 20th century, this museum has an extensive collection of paintings, sculptures, manuscripts, and first editions, not only of Keats but of Percy Bysshe Shelley and Lord Byron as well. The museum also houses an outstanding library of romantic literature. 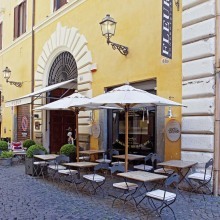 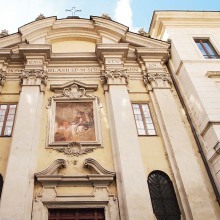 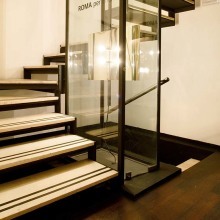 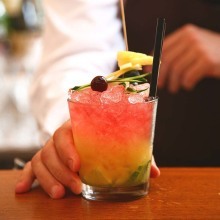 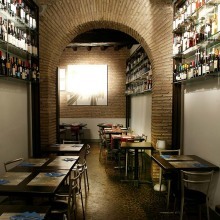 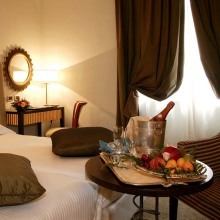 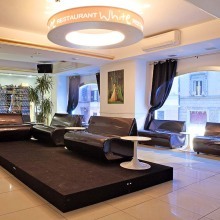 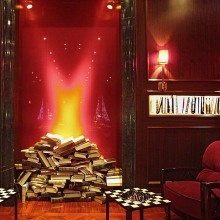 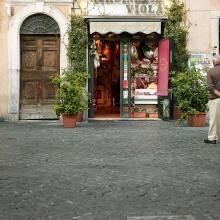