Piazza Navona, one of Rome’s most beautiful squares, is built on the site of the Stadium of Domitian, and the houses still follow the shape of the antique sporting venue. In the middle of the square, which has retained its general appearance from the Middle Ages and Renaissance, is Gian Lorenzo Bernini’s Fountain of the Four Rivers. The four gods at the corners personify the rivers Ganges, Nile, Danube and Río de la Plata, representing the continents known in Bernini’s time. 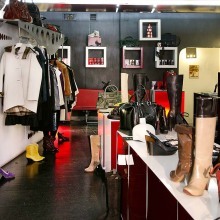 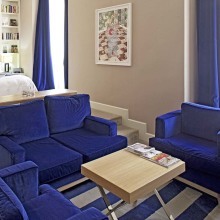 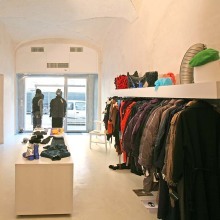 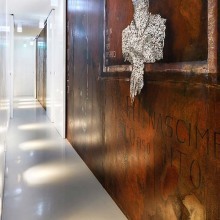 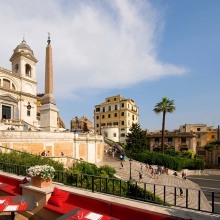 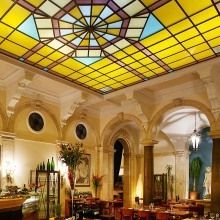 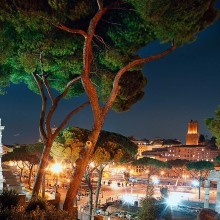 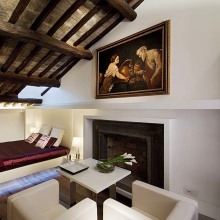 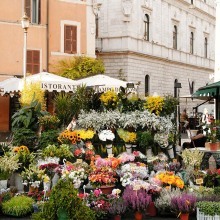