This landmarked building once housed the Royal Danish Embassy, and a royal aura pulses through the lobby designed by Patricia Urquiola. The hotel, with 80 rooms and suites, only opened in December 2012 but is one of the top hotels in the city already. With their large glass façades, the rooms offer a wide view over the neighboring zoo and the surrounding Tiergarten. In the restaurant Cinco by Paco Pérez, the Catalonian Michelin-starred chef prepares delightful Mediterranean delicacies. 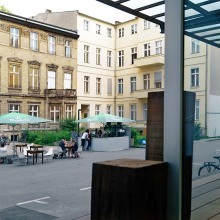 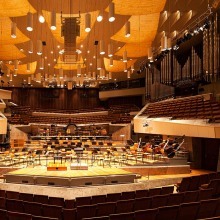 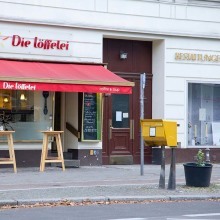 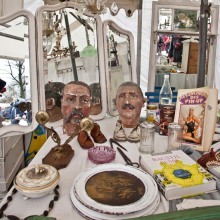 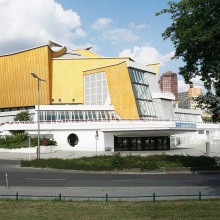 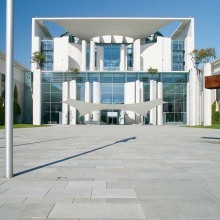 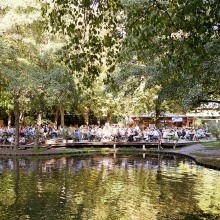 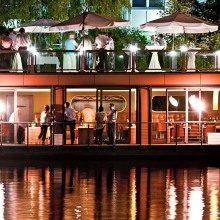 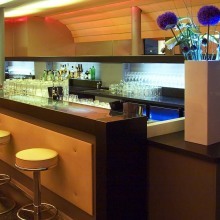