Former 16th century summer residence of Pope Julius III, the Villa Giulia now houses the most significant collection of Etruscan art anywhere. Though little is known about the Etruscans who settled primarily in Tuscany in the 8th century, numerous recent discoveries have thrown light on their civilization. One of the exhibition highlights is the Sarcophagus of the Spouses from Cerveteri. Visitors will also delight in the numerous frescoes to be found in the Villa’s inner courtyards. 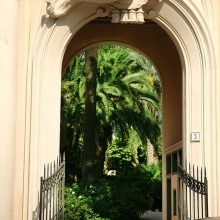 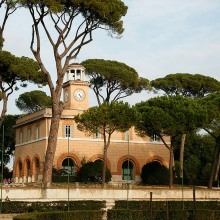 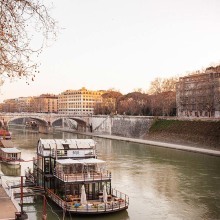 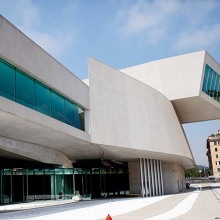 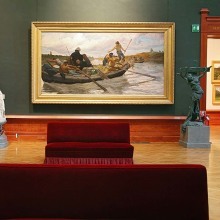 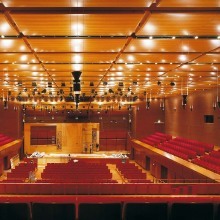