The House Café now owns eight branches in Istanbul and another four beyond the city borders. Still, the unusual locations remain the essence, some of which were created by the internationally renowned Turkish designer duo Autoban. The kitchen is run by Coşkun Uysal. Fortunately for us, his childhood dream of becoming a professional soccer player did not come true. Instead, he learned to cook—including a stint in Jamie Oliver’s restaurant in London. 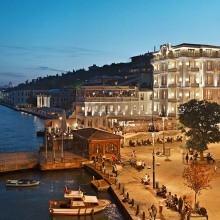 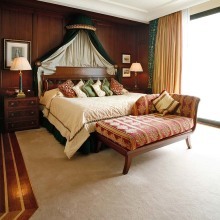 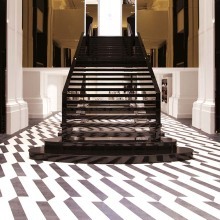 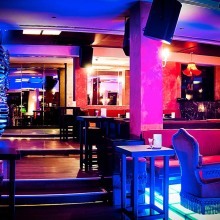 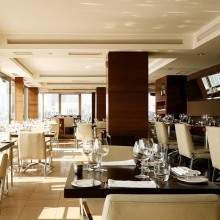 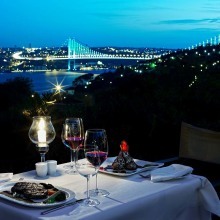 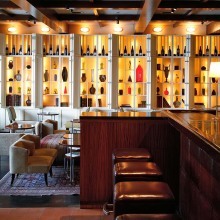 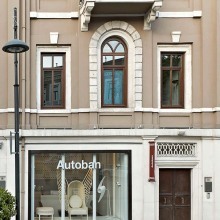 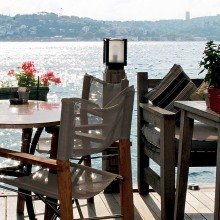