As one does during the modern Olympics, there is hardly a renowned architecture firm that hasn’t had its hands involved in the construction of the Olympic Park. Zaha Hadid & Co. created audacious structures that turn a Sunday stroll into a journey to the future. In order to give the idle space of the neighbourhood a new lease on life, architects Allies and Morrison, O’Donnel + Tuomey and Arquitecturia developed the so-called “Olympicopolis.” The Victoria & Albert Museum and a university have even opened branches here. 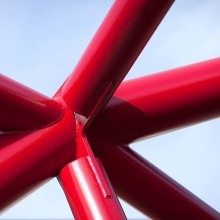 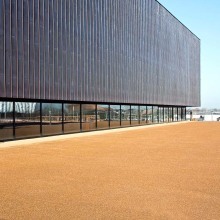 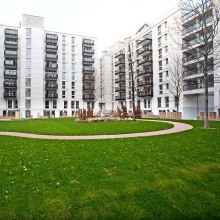 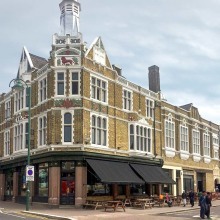 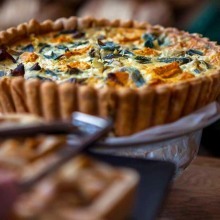 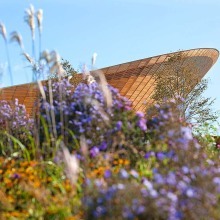 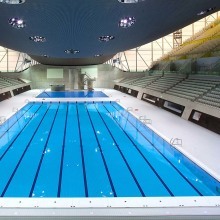