You could say that Le Bristol, a true Parisian monument, watched this city growing up. A sanctuary for the 18th-century Parisian high society, it was first established as a private residence in 1925, and hosted some of the greatest names of international celebrity: Josephine Baker, Konrad Adenauer, Charlie Chaplin, and even Mick Jagger. Its first exhibition, dedicated to the artist Diane von Württemberg, was organized in 2007 and took place in its expansive gardens. 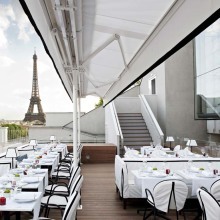 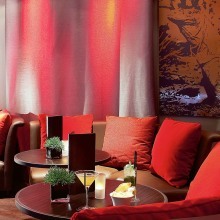 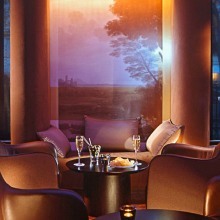 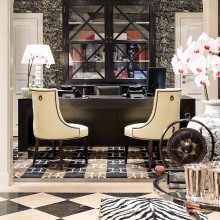 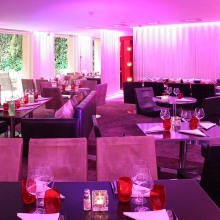 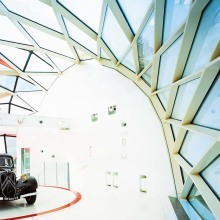 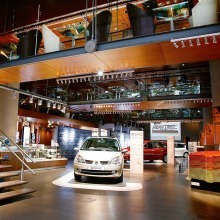 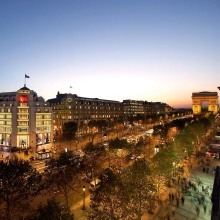 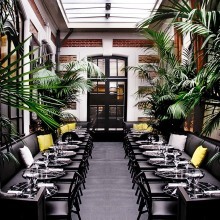