Architect Daniel Libeskind dubbed his concept for the Jewish Museum, completed in 1998, “Between the Lines.” Intersecting axes and lines dominate both the ground plan and the interior of this deconstructivist building, representing the continuities and breaks in German-Jewish history. Instead of normal windows, the zinc façade is pierced by narrow slits. The structure is accessible only via an underground passage from the old Baroque wing of the museum, with the new glass courtyard by Libeskind. 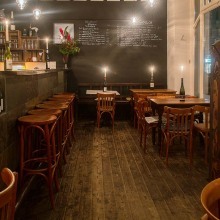 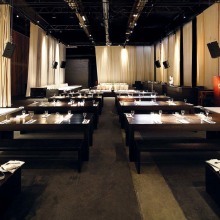 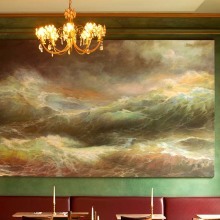 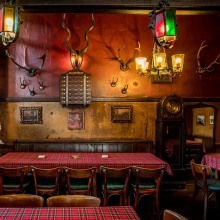 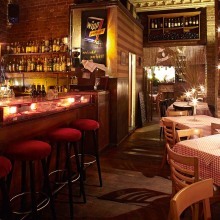 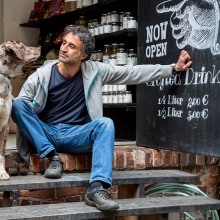 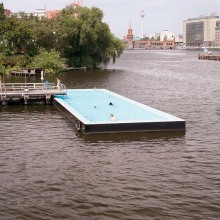 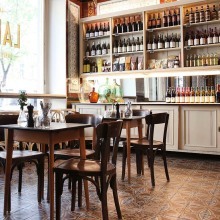 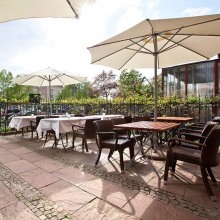