In 1929, the first Academy Awards ceremony was held in the Blossom Room, the grand ballroom of the Hollywood Roosevelt. Since that time, the hotel across from Grauman’s Chinese Theatre has lost none of its allure for movie stars. When the building underwent a complete renovation a few years ago, its architectural elements dating back to the 1920s were painstakingly restored, and Designer Dodd Mitchell added modern accents to the historic rooms furnished in the Spanish style. 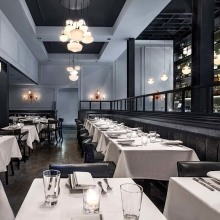 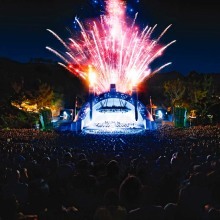 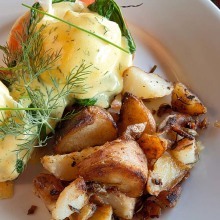 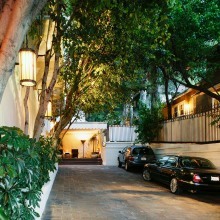 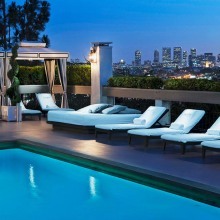 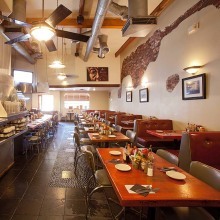 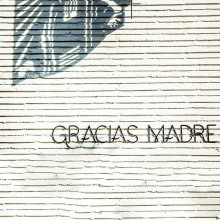 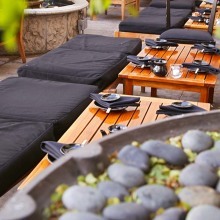 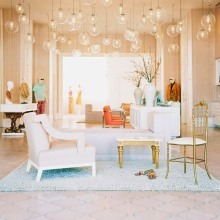