The transformation prompted by the 1992 Olympic Games gave Barcelona, which previously had directed its focus towards the mountains, a new urban space and a new orientation towards the sea, with several miles of new beaches. Located near the towers at the Olympic Harbor, architect Frank O. Gehry’s monumental metal lattice fish sculpture (115 ft. tall, 164 ft. long) is visible from a distance. Other fish sculptures by Gehry are found in Kobe, Japan and Minneapolis, Minnesota. 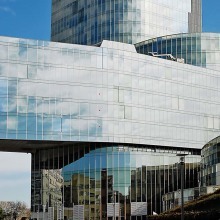 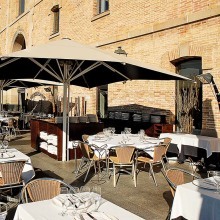 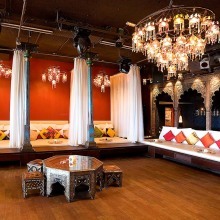 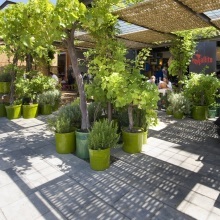 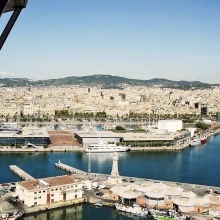 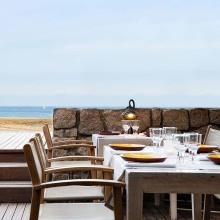 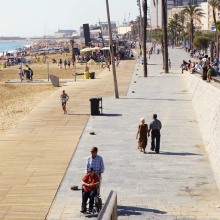 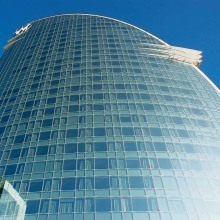 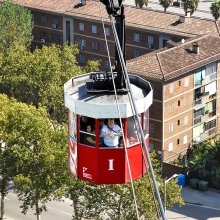