The stadium on Mount Montjuïc was built for the 1929 International Exposition based on a design by Pere Domènech i Roura. In preparation for the 1992 Olympic Games, the dilapidated stadium was completely gutted and rebuilt in the mid 1980s by Vittorio Gregotti and the architectural team of Correa-Milà-Margarit-Buxadé. They dug down 36 ft. to create an arena with seating for 55,000; the high-quality stone that was excavated was reused for the Sagrada Família. 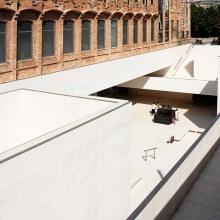 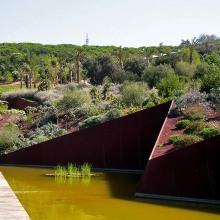 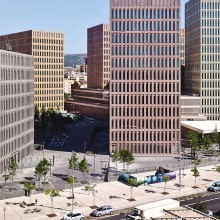 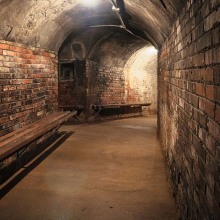 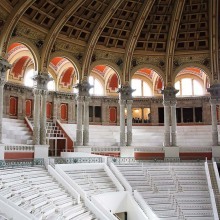 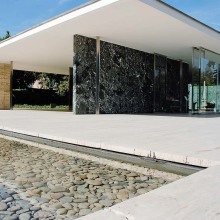 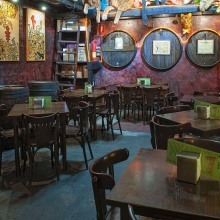 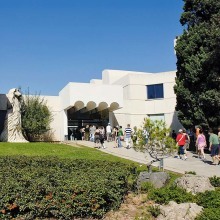 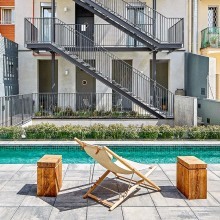