Willy Trullas Moreno cooked his way around the world for many years before establishing his “Happy Family” in Shanghai. He began in 2008 with el Willy, a Spanish restaurant. Next came el CÓCTEL for after-dinner drinks and now elEFANTE. The garden restaurant, with its warm and casual atmosphere, serves Mediterranean cuisine. The menu features hearty delicacies such as burrata salad, kebab plate and Milky Way dessert, and anyone who doesn’t get enough to eat can stock up on provisions in the restaurant’s delicatessen. 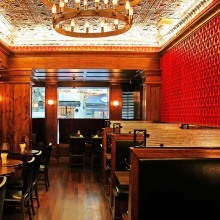 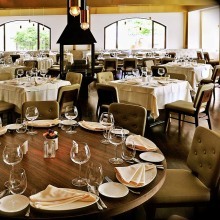 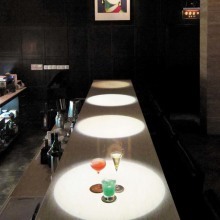 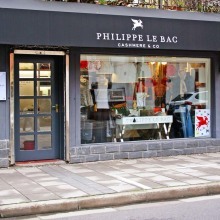 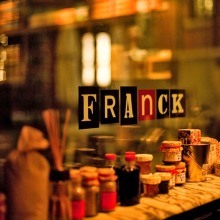 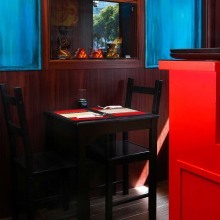 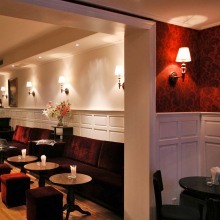 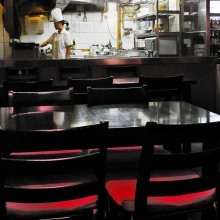 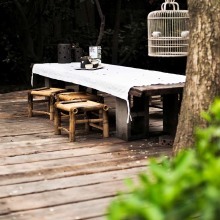