Charlottenburg’s oldest pub boasts merry toasting under the strict gaze of the founder Wilhelm Hoeck, with hustle and bustle between liquor barrels, twisted bottles and the rattling register. A popular motif for Zille illustrations, this is possibly the only pub whose owner won the Olympic gold. Opera singers meet with pop music stars and neighborhood locals, vagabonds, and students for booze and debates. The pub has often been used as the backdrop in many a film. The sound of skat playing is accompanied by the French accordion. Kick back and enjoy some “Roter Rogoschin” or “Schierker Feuerstein” alongside a portion of the best blood sausage in Europe. 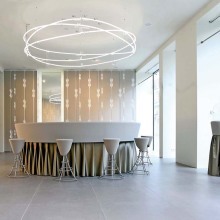 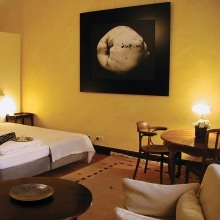 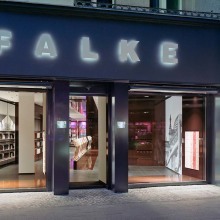 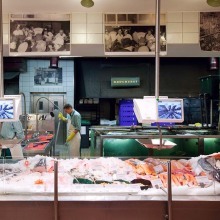 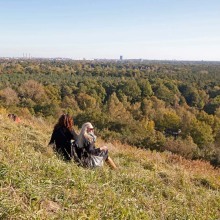 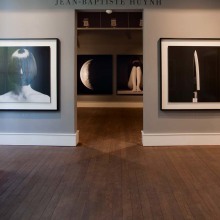 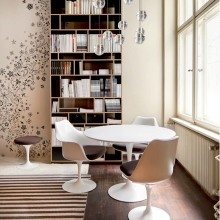 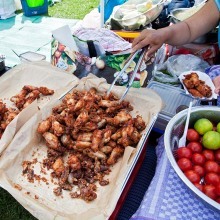 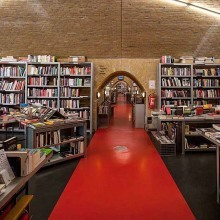