Formerly named after a popular Cologne actor Millowitsch, the theater is now known as Volksbühne am Rudolfplatz. The city’s oldest theater building has retained its art deco elements after being rehabilitated in keeping with its historically listed status. The aged chandeliers alone had to make space for modern lighting. With its new name, logo and a considerable tradition, the renovated building now offers an entertaining program ranging from political cabaret and comedy to evenings of music. The shows are down to earth and enjoyable, with renowned comedians such as Ingolf Lück and Robert Griess feeling right at home, celebrating Cologne vernacular with the support of modern technology in this historical building. 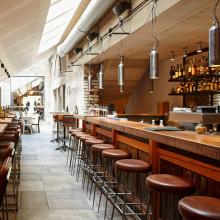 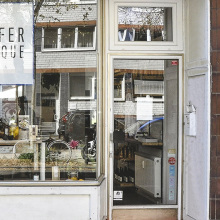 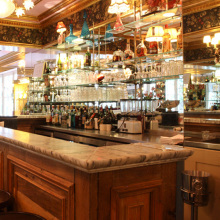 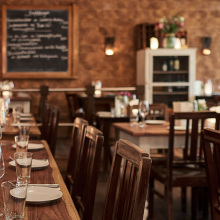 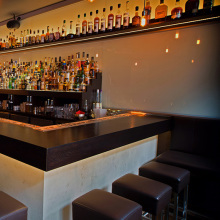