Founded in 1968, the Studio Museum Harlem is the New York hub for artists of African descent locally, nationally, and internationally, and for work that has been inspired and influenced by black culture. The small but well-stocked museum prides itself to be the first black fine arts museum in the country and offers a historical insight into the art of the African Diaspora. Keep an eye on their special exhibitions and artist programs. Moreover, the museum features the archive of the photographer James van der Zee, who chronicled Harlem in pictures from the early 20th century until the ’80s. 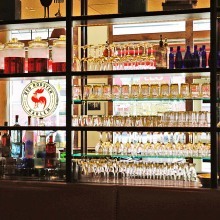 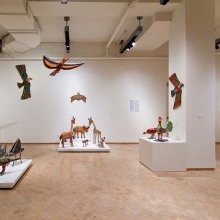 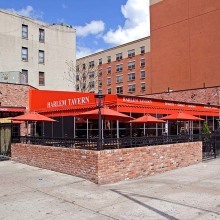 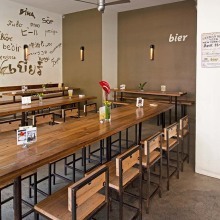 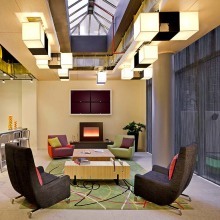