In 1989, president François Mitterrand initiated the Grand Louvre project in celebration of the 200th anniversary of the French Revolution. The Richelieu Wing, the former seat of the Finance Ministry, was added to the museum, and renowned architect Ieoh Ming Pei designed a pyramid in the Cour Napoléon as the new main entrance. It forms the start of the Voie Triomphale, and thanks to its airy structure, seems to float over the new underground lobby like a finely cut diamond. 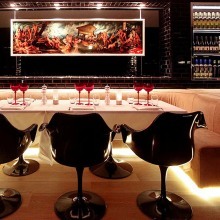 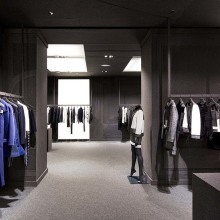 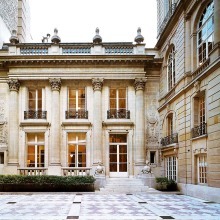 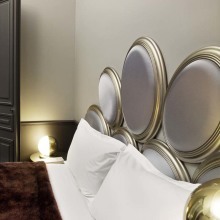 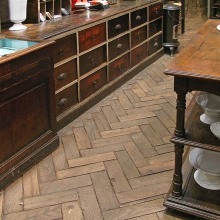 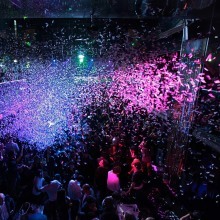 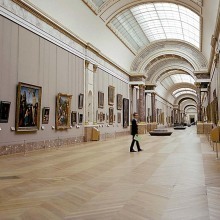 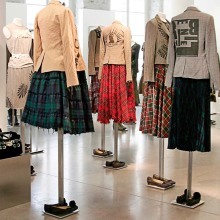 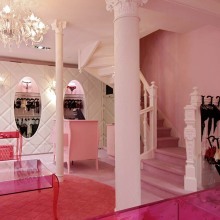