“For me, freedom is mostly being by myself and not having to talk,” says Jean-Marc Houmard. His honesty is disarmingly nonchalant. The 55-year-old is friendly if not a bit reserved. He shows up in jeans, a T-shirt and trainers – this guy is anything but pretentious, it would seem.

You can see a twinkle in his eyes when he goes onto his flat’s balcony – which should come as little surprise, considering the superlative views of New York it affords him. There is no question that Jean-Marc loves this city. The Swiss native came here in the mid-’80s as an intern at a law firm. It seemed as if a career as a lawyer was written in stone, until he paid Indochine a visit that is.

With a cult-like following, the stars were already flocking here then. This opened a door to a completely new and utterly fascinating world for the then 25-year-old Jean-Marc. He decided to apply as a waiter – and got the job. “Although I had almost no experience,” he adds. But talent, apparently.

Gastronomy became his passion. In 1992, he took over Indochine with two partners. In the city that never sleeps, the restaurant serves as a place of consistency for its guests. “The come here and they know what they are getting,” explains Jean-Marc. In 2012, he opened Acme, whose kitchen is helmed by acclaimed Danish chef Mads Refslund, who experiments with the latest trends – drawing in a younger crowd. Tijuana Picnic is his latest project – a Mexican-Asian fusion restaurant.

“But to be able to escape [the city] is important as well,” concedes Jean-Marc. He recently opened a luxury boutique hotel in Nicaragua – Tribal. He thinks there is a pretty good possibility he may continue in this direction. “That’s kind of everybody’s dream – to end up on the beach in an exotic place eventually. So I did the first step into that directions and we’ll see where it leads me.”

Some of Jean-Marc's recommendations in New York city 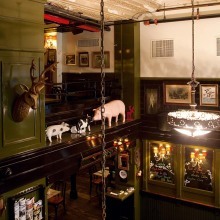 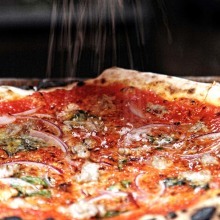 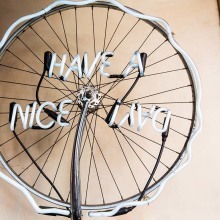 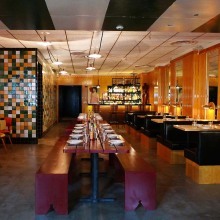 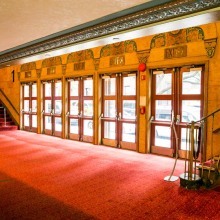