Laëtitia Dana enchants the hearts of Paris with her soulful voice. She’s a young musician who turns the city’s pulse into the beat of her songs.

“A young singer needs to be strong and persistent. It’s no straightforward path. It’s complicated. People aren’t going to be jumping to get at you. Never sell out to the commercial stuff, whatever you do! Even if people don’t believe in what you’re doing, as long as you believe in it, you can convince anyone”. Laëtitia is a strong woman. I think she could do anything with her confidence. Thank God she chose music.

Who told you you can sing first? “It was my mirror. Then one day my mom heard me and said, ‘Pas mal…not so bad’.” Laëtitia’s mother takes her to a talent show where the five-year-old sings a Creole song with lots of whooping and rhythmic sing-song: “AIihhhhiiiiaaaaiiihhhhh”. Laëtitia takes a deep breath, and suddenly transforms herself. As she lets out her wonderfully silky, soulful voice, her entire body starts to sway.

“I always compose in French first. It’s very intimate. I can put my darkest thoughts on paper – they’re between me and my white page. Then I try to formulate the same thoughts in English and I show it to some people, ask them how they like it, do some corrections, et voilà!”

Laëtitia comes from a humble background and, like other girls, needs to find work after finishing school. She takes a job as an office worker and keeps singing. “I used to sing on all of my friends’ voicemail. One day an agent heard my voice”. Laëtita gets her chance – she’s booked as the “opening act” for Michael McDonald at the Casino de Paris – a giant concert hall.

Laëtitia Dana showed us her favorite places in Paris .... 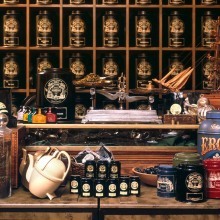 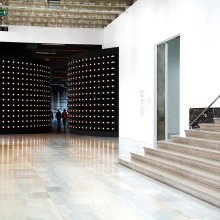 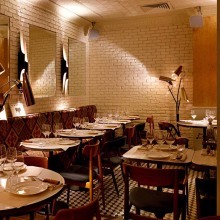 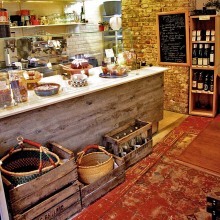 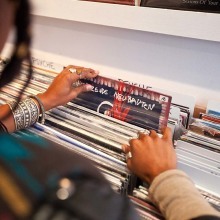