Adolf Loos’ only commercial building dating from 1911 was not recognized as epochal and trendsetting until decades later due to the lack of ornamentation on its façade (nicknamed a “house without eyebrows”), particularly in contrast to the grandeur of the Hofburg located across from it. It was designated a historic building in 1947. After a complete renovation in 1987, it now houses the branch office of a bank, which is why visitors can view only parts of its complex and magnificent mahagony-studded interior. 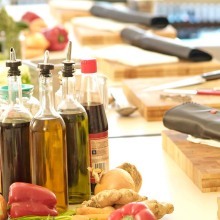 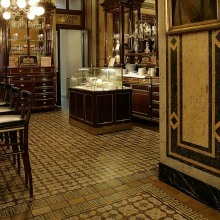 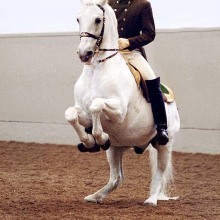 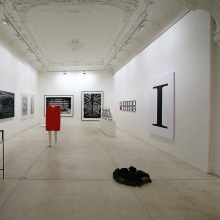 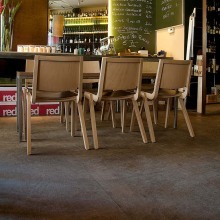 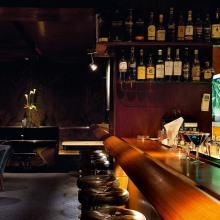 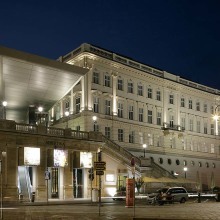 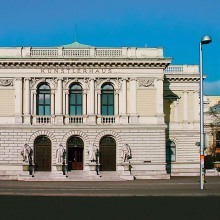 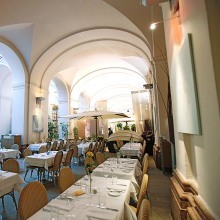