After 1945, this villa became one of the first cultural venues for presentations of contemporary art, theater, and music in a devastated Berlin. It’s where the Berlin Philharmonic gave its first postwar concert and has since become a space for exhibitions by internationally known modern artists such as Niki de Saint Phalle and Norbert Bisky, regularly accompanied by concerts and workshops. The garden provides space for larger exhibits, such as Werner Aisslinger’s Loftcube. 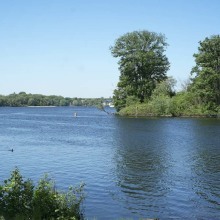 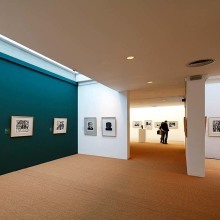