The stately brick building in Amsterdam’s Museumkwartier started out as a Postbank at the end of the 19th century. It later became known throughout the city as a conservatorium. Today the five-star hotel has kept that name and the building’s classic architecture, which it has harmoniously blended with modern design. The concept is catching on: Since it opened in 2011, Conservatorium has become popular among discerning tourists and business travelers, and well-heeled Amsterdam residents enjoy stopping by the restaurant. 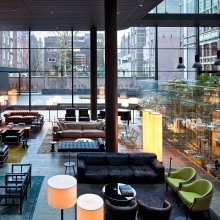 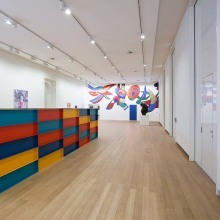 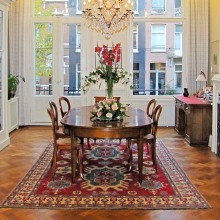 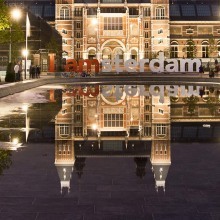 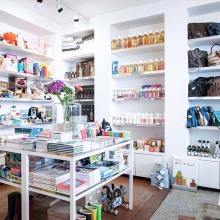