The path from fresh hops into a glass of beer could not be shorter than it is at Uerige. From the grist mill to the bottling, Uerige does everything under one roof. If you want to know exactly how the top-fermented beer is made, here you can learn in detail and then taste it on location. You can choose between the traditional wood-paneled brewery, with its view of the stately brewing kettles, or the modern annex called "Stickum", where the in-house spirits are distilled. In the historic rooms with its copper counter the so called „dat leckere Dröppke" (yummy beer) was poured out for the first time just after the war in 1946. 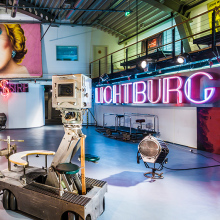 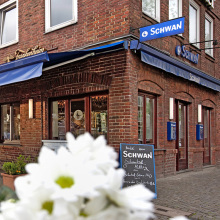 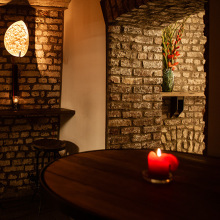 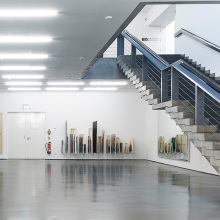 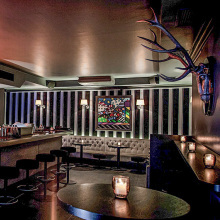 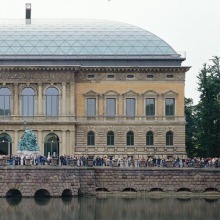