It goes without saying that the expectations for the lovechild of the two hospitality giants Soho House and Sydell Group are great. Housed in the heritage-listed Midland Bank building – designed by Edwin “Ned” Lutyens in 1924 – in the City of London, much of the original glitz and demure grandeur have been salvaged in the lobby, the nine F&B offerings, the rooftop terrace with a pool and the spa with a gym and barber shop. The 252 guest rooms are just as glamorous, of course. In keeping true with Soho House tradition, the Ned is also a private members’ club. Guests under 30 are offered special rates. 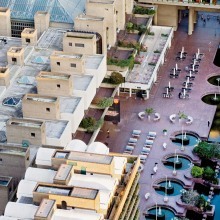 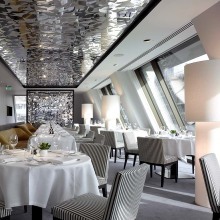 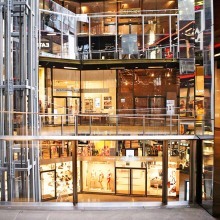 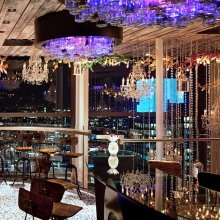 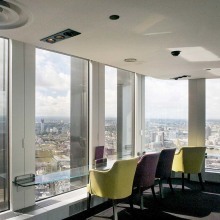 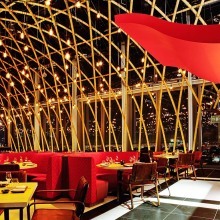 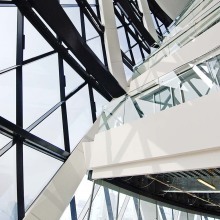 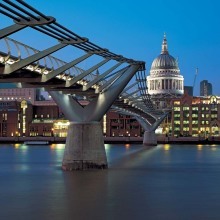 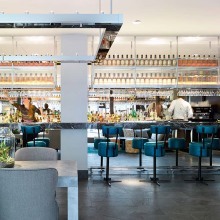