Antwerp’s own historic model of Willy Wonka’s Chocolate Factory. In the various rooms of this former city palace, renovated by Napoleon in 1799, some of the finest chocolates, pralines and other cacao-bean creations are produced and sold. The founder, Dominique Persoone, a self declared ‘shock-o-latier‘ is known for combining unique flavours with one another. He shares his knowledge in workshops and lectures around the world. It’s probably safe to assume that Napoleon, as a chocolate connoisseur himself, would probably be quite pleased with his “tenant.” 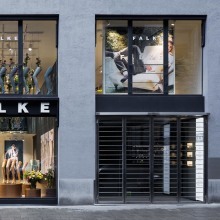 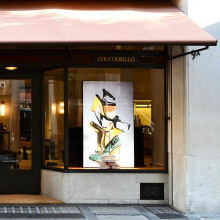