This imposing building was erected in the 1920s as a residential and commercial space including warehouse in the Kontorhausviertel complex; the west and east wings were added in the 1940s. As a good example of brick expressionism, which developed at the same time as the minimal Bauhaus, the ornamentation of the façade is striking, decorated with diamond-shapes and ceramic motifs. The Sprinkenhof was restored in 2002 and today houses office space and stores, among other things. 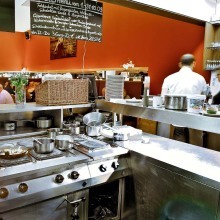 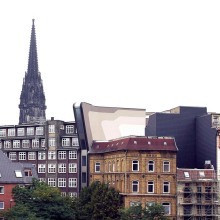 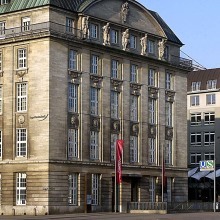 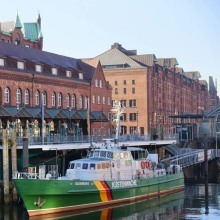 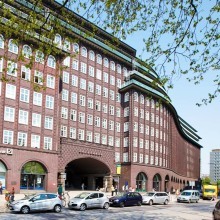 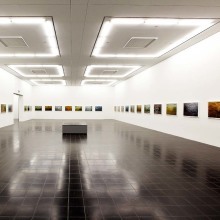 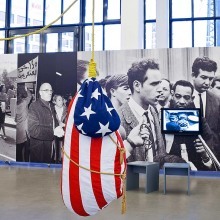 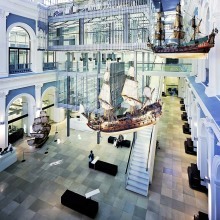 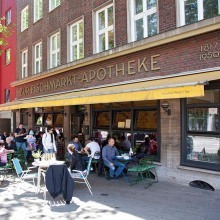