Built in the late 4th century, the Basilica San Lorenzo Maggiore has retained its original Byzantine design, despite later reconstruction. It features a central structure with a dome and four towers. The main building is framed by several chapels, including an octagonal one, dedicated to Saint Aquilinus, whose mosaics are well worth a visit. A colonnade with 16 Corinthian columns from the 2nd century borders the plaza. 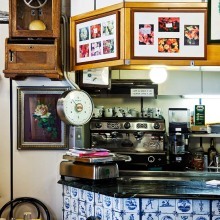 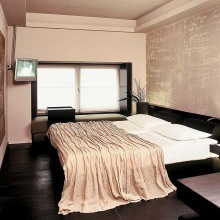 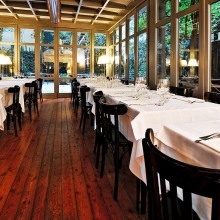 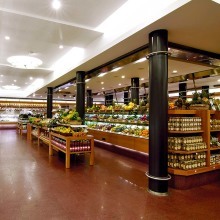 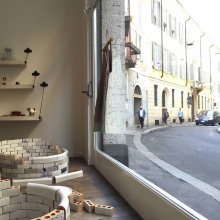 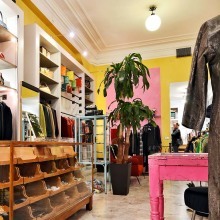 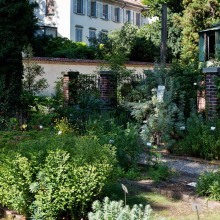 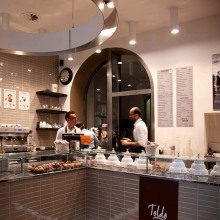 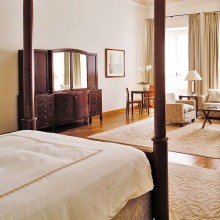