It is possibly Barcelona’s longest construction project and certainly its most famous and most visited: Gaudí’s sumptuously decorated church of expiation with its neo-Gothic towers is Barcelona’s best known landmark. Construction began in 1882, and the anticipated completion date is 2026, which coincides with the centennial of Gaudí’s death. The church was consecrated by Pope Benedict XVI on November 7, 2010, a milestone in its construction history. 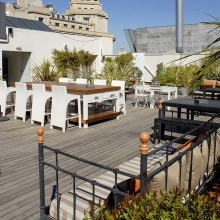 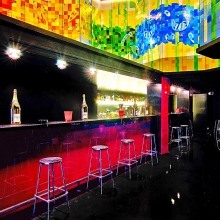 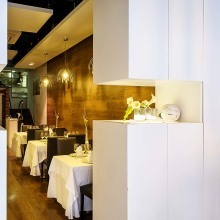 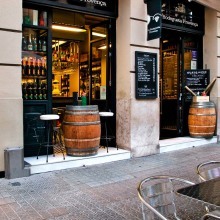 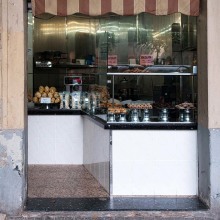 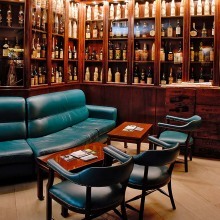 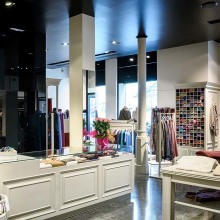 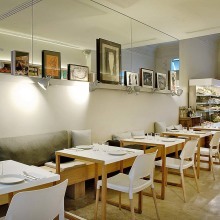 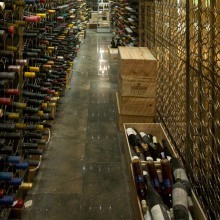