Standing in front of the big screen at Kino 12, a massive multiplex in Zürich-Dietlikon, Yangzom Brauen talks to the audience about her first feature-length movie “Who killed Johnny?”. The movie is set in Hollywood, in Yangzom’s own house in the Hollywood Hills, to be precise. It’s an all Swiss cast with actors playing themselves, in a story is about two screenwriters trying to come up with a story for a movie set in the Hills, in a beautiful house with a pool and a view of the city’s illustrious skyline. Like every good Hollywood flick, it is supposed to be a story of mystery, love and violence. At first the script seems to write itself. But when a body gets tossed from a car in front of the house, the line between imagination and reality blurs.

There aren’t many people in the audience – only two, actually. A couple in their forties. “That doesn’t matter”, says Yangzom. She knows that from the theatre. She’d be here even if only one person had come. The “Züri Fäscht”, the country’s largest festival, just started yesterday. It attracts over two million people (almost a quarter of the inhabitants of Switzerland) to downtown Zurich – afterall, it only takes place once every three years.

In a short speech in her native Swiss German dialect, Yangzom introduces her lead actress, as well as her production partner, and explains how she produced the film: using her own resources, far from home, yet meant for a Swiss audience. “My goal was to get my film in the cinema, and I’ve  done it”. The lights dim, powerful music swells up and the camera flies over the vast expanse of houses in Los Angeles. This is where Yangzom’s story begins. The opening credits roll, and the two people in the audience suddenly burst into laughter after the first dialogue exchange. All of the actors speak Swiss German, and there are no subtitles. Pretty couragious for a film made in Hollywood. Without taking themselves too seriously, the actors portray themselves. “This is the only thing about my movie that isn’t Swiss”, explains Yangzom with a wide grin on her face.

The director, her producer and the actors quietly leave the cinema to go on to the next opening on the other side of town, which starts at 22:45, exactly the same time as the huge firework display scheduled for the evening, the highlight of the Züri Fäscht. ..... Read more on FALKE footprints

Watch the trailer to "Who killed Johnny"

Also watch Yangzom Brauen's brand new short movie  "Born in Battle", which beside many others it received the audience award of "Max Ophüls Preis 2016" 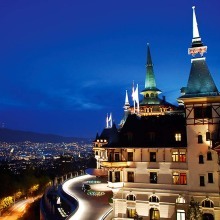 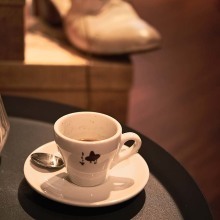 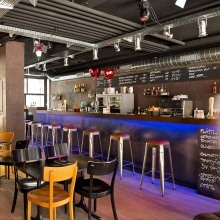 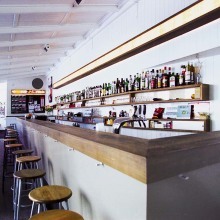 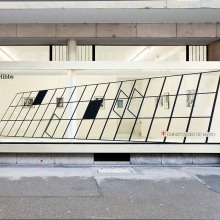 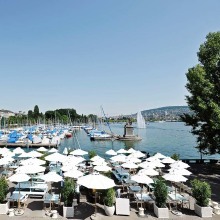 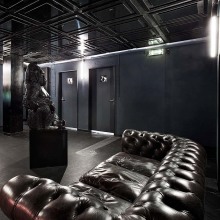