Compared to 20 years ago, the culinary scene has been revolutionised in Zurich. One reason for this is Stefan Tamò. The star chef shows us what makes his city so special.

Compared to 20 years ago, the culinary scene has been revolutionised in Zurich. One reason for this is Stefan Tamò. When he took over his first restaurant Josef 20 years ago, he didn’t have a clue how his aesthetics and style would transform one of the most dilapidated areas in Zurich.

“This place here was once known as Needlepark,” Tamò tells us. Right here in the district Kreis 5, in the early 1990s, the city government experimented with legalising drugs. The experiment failed miserably. In 1995, everything was shut down and the place was evacuated. For years, nobody came back. Tamò knew this place, just like all the locals, but he alone recognised its potential. In the autumn of 1997, he submitted a proposal to the city for a small restaurant down by the river. “The city approved the proposal in the spring, and we had only two months to get it done. We bought mobile phones and went to work. We had to deal with a total of 49 city officials. In the end, we got them all – that’s how it all started.”

Tamò is interested in places nobody else wants to look at – the city’s red-light district, for instance, or old and forgotten industrial buildings. Lily’s sits right on the Langstrasse, the former red-light district in Kreis 4. Lately, the neighbourhood has become a centre for the hip, carefree and youthful.

He does what he does because he loves Zurich and its people. He is a quiet pioneer and trendsetter.

He reveals his favourite highlights in COOL ZURICH.

Get the COOL ZURICH app in stores for apple and android. 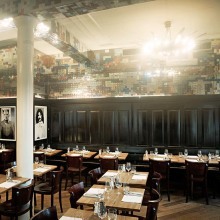 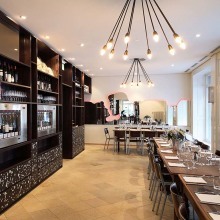 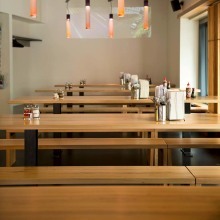 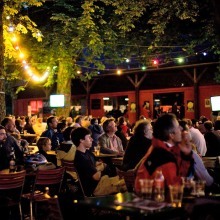 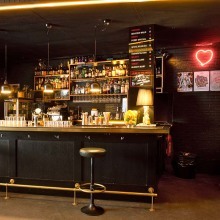 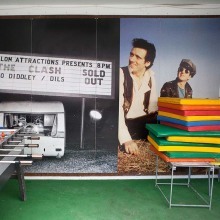 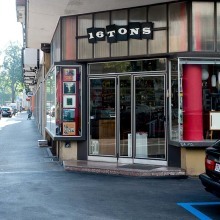 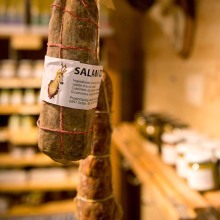 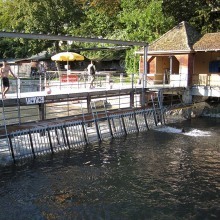 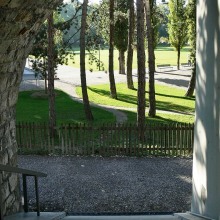