Pablo Picasso spent his youth in Barcelona and remained attached to the city for the rest of his life. The original idea for the museum came from Picasso and his friend Jaume Sabartés. Opened in 1963, it is housed in several adjoining Gothic palaces along Carrer de Montcada. The 3,800 works on display reflect Picasso’s entire creative output, with a strong focus on his early years. Also shown are ceramics, etchings, and lithographs as well as the entire “Las Meninas” series. 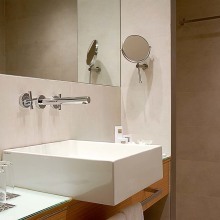 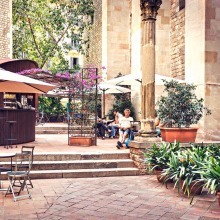 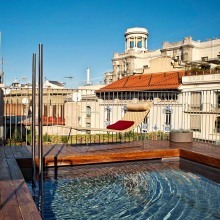 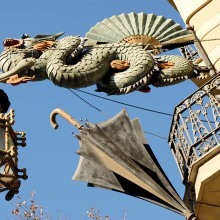 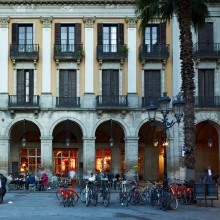 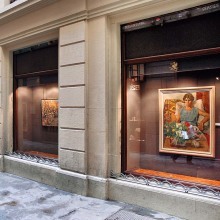 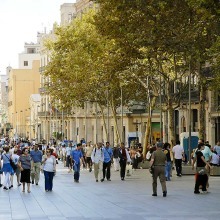 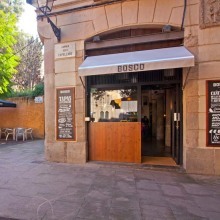 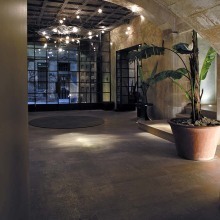