This hotel, reminiscent of São Paulo itself, could only be found here: Rough concrete sandstone on the outside, a paradise of plants, running water, and blazing colors on the inside. But visitors to what was once the first hotel on the square, will experience not only a fascinating fantasy world, but a piece of local history. It is a testament to the boom years of the late 1970s which immediately followed the Latin American debt crisis (or “lost decade”). 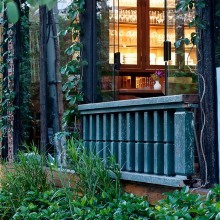 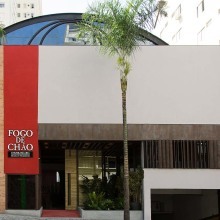 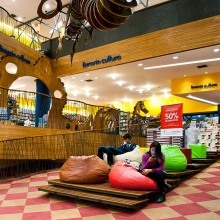 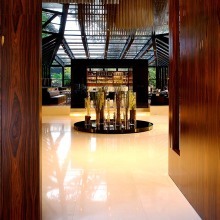 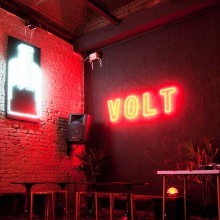