In Kings Place a cultural centre has been integrated into an office building allowing it to blend into the cityscape between Kings Cross and St Pancras. Its focal point is the concert hall developed by Dixon Jones, which was finished in 2008 with 420 seats and an adjoining rehearsal room. The ground floor, with its galleries and restaurants, some of which open out onto the idyllic canal banks, is open to the public, while the offices house the Guardian and Observer newspaper headquarters, among other things. 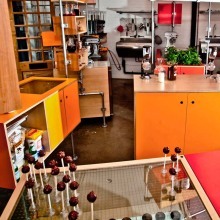 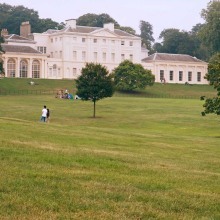 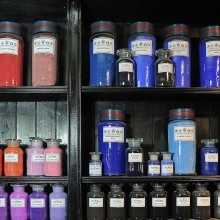 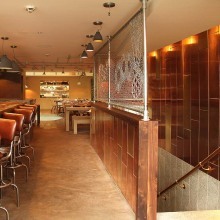 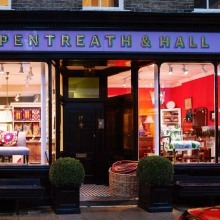 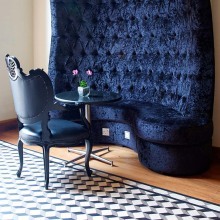 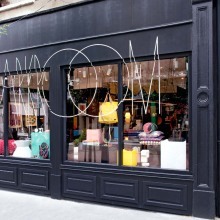 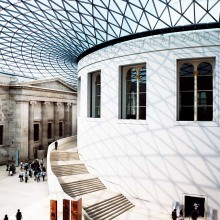 GREAT COURT AT THE BRITISH MUSEUM 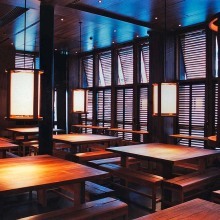