This “Temporary Concept Mall” in Stuttgart’s Calwer Passage, originally planned for only three months, celebrated its third anniversary in autumn 2017. But in summer 2018, it will finally disappear into the books of the city’s history and give way to the development plans of Christoph Ingenhoven and Werner Sobek. That means there is not much time left to visit this venue, which is quite unique in Germany, a nice contrast to luxury boulevards and shopping malls. The Fluxus founders, including Hannes Steim, can proudly end their concept of offering “inexpensive rents for small companies and start-ups in the city center” (right at the S-Bahn station Stuttgart-Mitte). After all, it was possible to breathe fresh, urban life again into the award-winning passage in the mid-1970s, which was launched as an innovative splendour center before its gradual descent with over 40 owner-operated small- and micro-enterprises. A model that has set precedent and will hopefully find its way to other places. 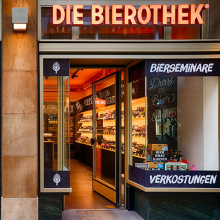 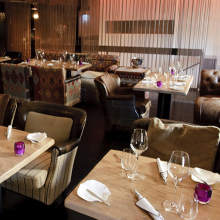 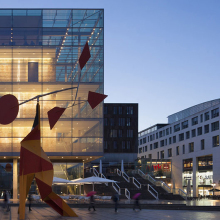 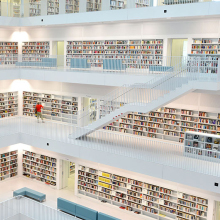 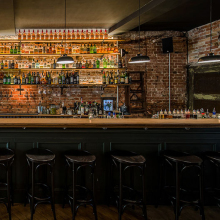 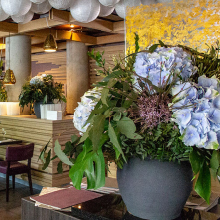 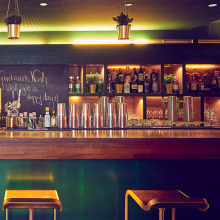 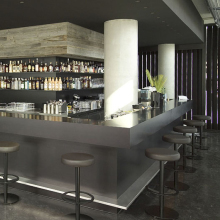 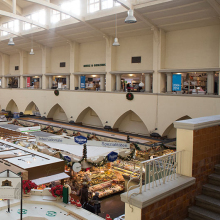