Munich’s green lungs stretch over an area larger than New York’s Central Park. Just behind the Haus der Kunst, river surfers ride the famous standing wave. Popular attractions include the beer garden at the Chinesischer Turm, the Seehaus, and the view from the Monopteros. Less well-known are the mini-Hofbräuhaus with the so-called “doggie beer garden,” the Japanese Teahouse and its tea ceremonies, or the opportunity to sponsor a park bench. 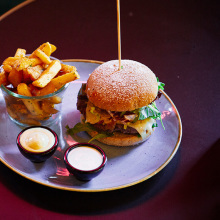 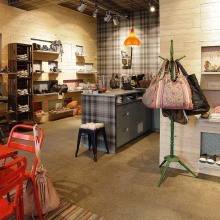 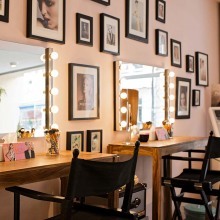 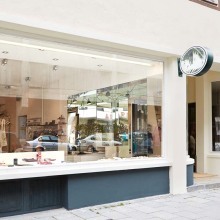 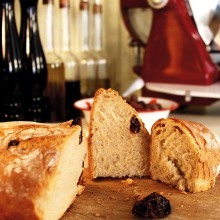 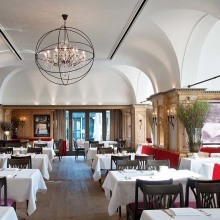 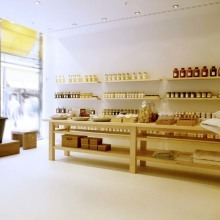 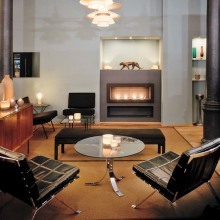 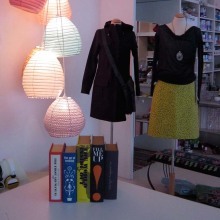