Acclaimed chef Una Abraham has again joined forces with Carsten Philippi, bar chef at Café Engländer, and scored another coup. Abraham’s seasonal creations from southern Burgenland are influenced by her former adopted city of New York. The menu lists everything that has ever been served at Engel, so fans can read what they may have missed. On the restaurant’s golden floor, diners can sit under soft overhead lighting at one of three individual tables, or share space at a huge table. 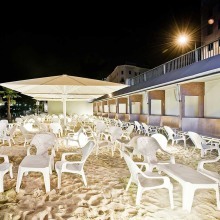 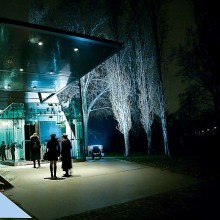 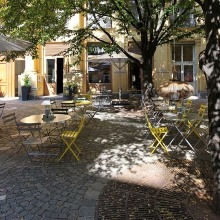 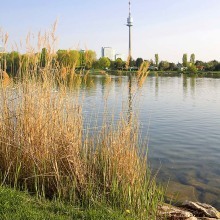 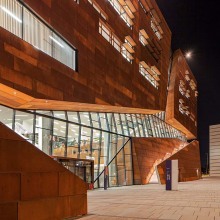 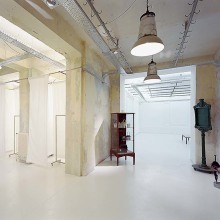 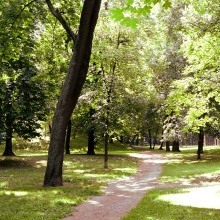 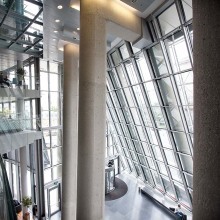 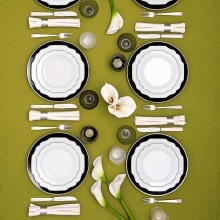