Dominique Ansel left his native France to conquer the world with exquisite pastries. For six years, he worked his magic as head pastry chef at Daniel, the Michelin-starred restaurant in New York. By the end of 2011, however, the time had come to open his own café. Just four months later, it was named as the city’s “best new bakery,” with taste testers won over by the café’s canelés, macarons, tarts, and éclairs. Ansel is also the creator of America’s latest trend: the cronut. These treats are baked with such artistry that patrons standing at the long, white counter have a hard time making a choice. 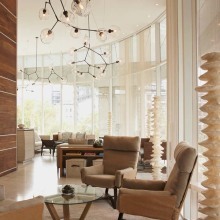 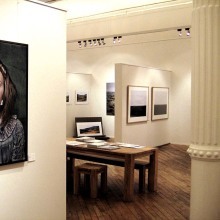 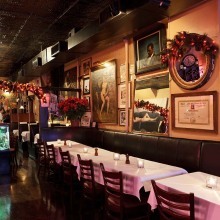 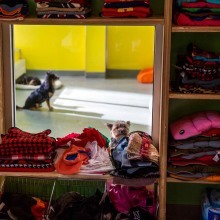 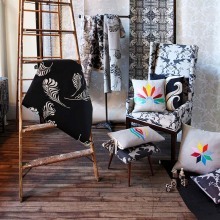 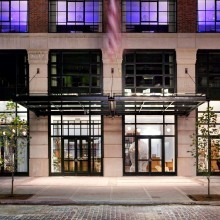 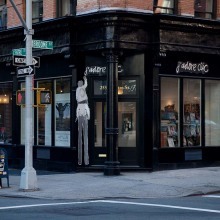 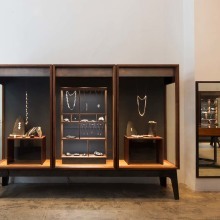 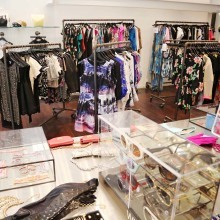