It has been around much longer than the Pinakothek der Moderne itself—longer even than the word “design” in its current meaning. As early as 1907, “modern examples” of everyday objects were being collected. These still form the core of the collection, which became a State museum in 1925. The permanent inventory now includes about 80,000 objects from industrial and graphic design as well as arts and crafts. The immense spectrum is rounded out by interdisciplinary exhibitions. 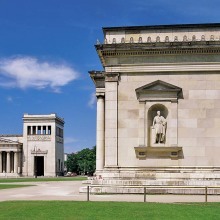 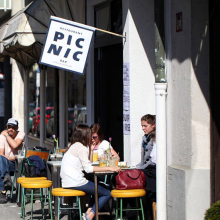 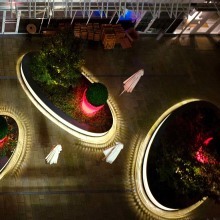 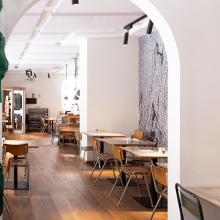 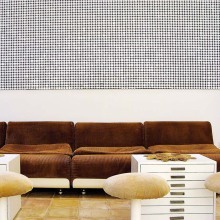 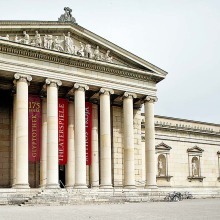 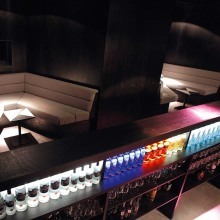 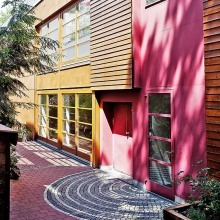 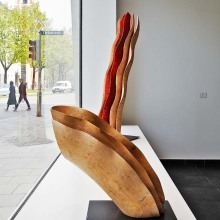