The 3rd Earl of Burlington had Chiswick House built between 1720 and 1730 as a tribute to renaissance architect Palladio. The neo-Palladian villa with its many artworks lies in a beautiful park, whose construction was considered to be revolutionary at that time. Since the reopening in 2010 following a restoration, the park delights its visitors with a combination of wide vistas, hidden paths, architectural highlights, and an incredible variety of plants. 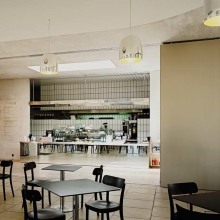 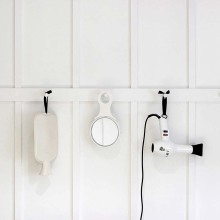