Since its opening in 2007, the cellar club, which is located in the same building on the Reeperbahn as the Neidklub, has made a name as a good underground club far beyond Hamburg’s city limits. The lineup concentrates on electro, techno and house, which the DJs of Baalsaal Records play alongside others, such as DJs from Berlin or Detroit techno legends like Derrick May. 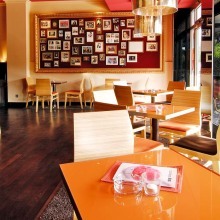 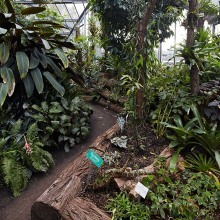 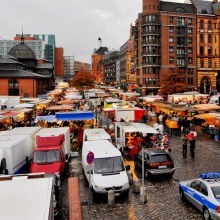 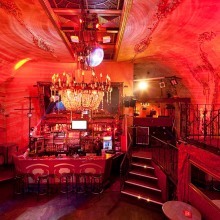 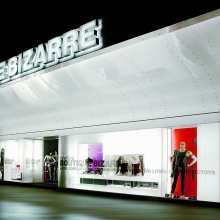 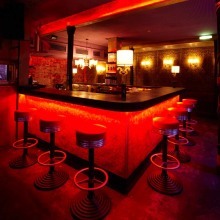 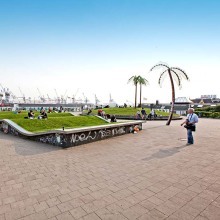 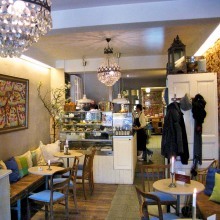 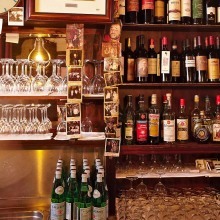