The Volksbühne has been on Rosa-Luxemburg-Platz since 1914, with great names from its history such as Max Reinhardt, Erwin Piscator, and Christoph Schlingensief shaping its artistic direction. It has been managed by Frank Castorf since the Berlin wall came down. The imposing building mainly stages contemporary theater pieces, but also concerts, readings, operas, and comedy shows. Parties are also organised in the Red and Green Salons, accessible via the side-entrances. Its second venue is the Prater on Kastanienallee, particularly for performance theater. 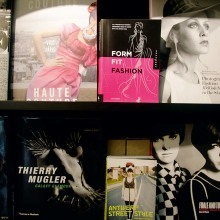 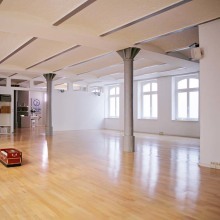 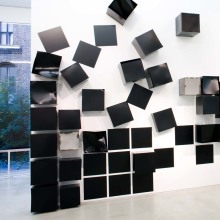 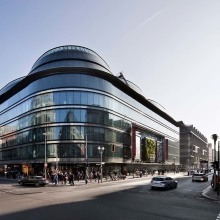 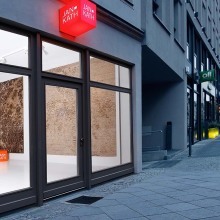 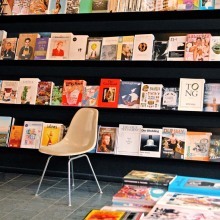 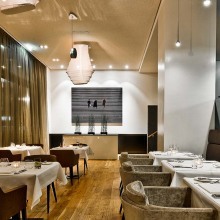 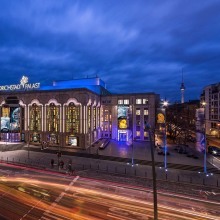 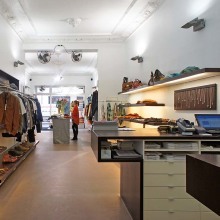