Originally opened in 1486 as a thermal spa, the Schwarzer Bock Hotel boasts a long history. Goethe once visited, as did Dostojewski. Centuries before, the site was home to the Roman settlement Aquae Mattiacorum. During construction work, ruins were discovered in the cellar of the hotel. After extensive renovation, it’s now a contemporary gem, offering all of the modern comforts you could hope for. With its extensive spa area, it also stays true to its roots. 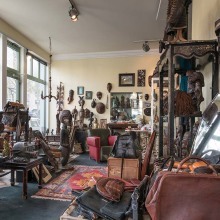 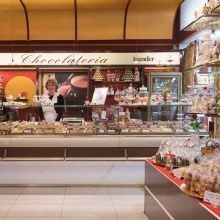 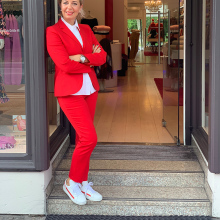 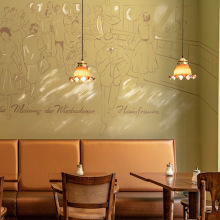 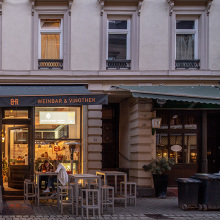 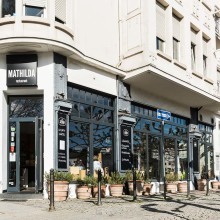 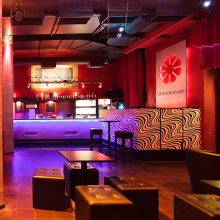 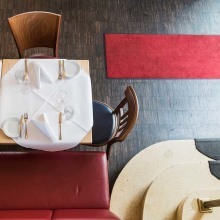 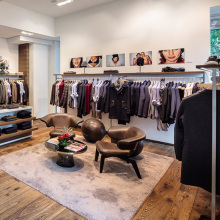