Saira Hunjan is revelling in her current work; pencil on paper. ‘Pencil has given me a chance to draw with the kind detail that I want to produce.’ She has a particular passion for the decorative. ‘Anything that’s handmade I can’t walk past. I have to say, “I’m going to have you in my home!”’ That sense of in-the-moment wonder and attachment is what she wants to create with her work. She’s strongly influenced by India, a country she visits regularly. She’s just returned from Kolkata, where she spent time in Kumartuli, in northern Kolkata, visiting artisans who make clay deities. ‘I specifically went over there to watch them work, talk with them, sit with them and try to learn.’

Her current work examines the themes of goddesses, death and beauty. ‘When I was still quite young there was a lot of death in my family. In Indian culture bodies come home and you’re face to face with it.’ Saira explored the rituals of Dia de los Muertos, the Mexican Day of the Dead festival.  She was moved by the way that culture celebrates its ancestors. ‘They give offerings, sing and dance. The graveyards are lit up with candles.’ She wanted to bring this sense into the work she was doing. ‘I wanted to try to make death look beautiful.’ A strongly feminine energy became part of the work, which lead her to depict female deities in her drawings. 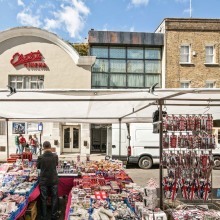 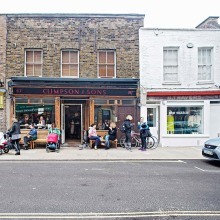 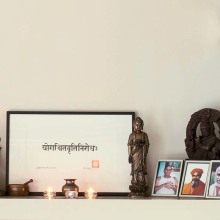 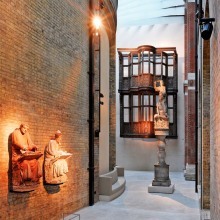 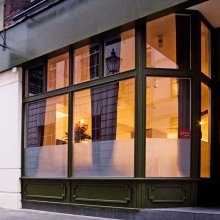 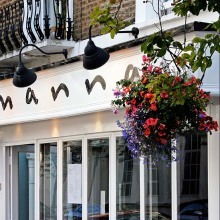 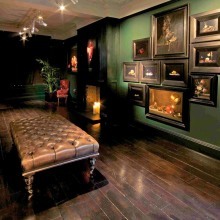