It all started with a grand love story: In 1908, Majorcan aristocrat Mariano Fuster commissioned architect Lluís Domènech i Montaner to convert an old chocolate factory into the city’s most spectacular home as a gift for his adorable wife. In 2000, Casa Fuster became a flamboyant and opulent luxury hotel. Woody Allen was so taken with it that he filmed a key scene for “Vicky Cristina Barcelona” in the hotel’s Café Vienés. 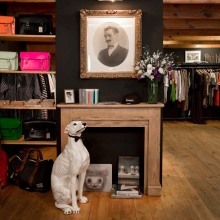 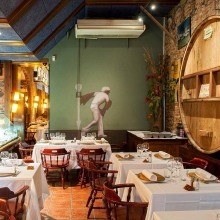 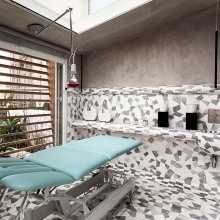 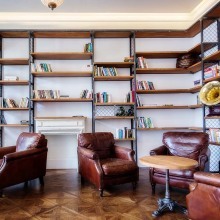 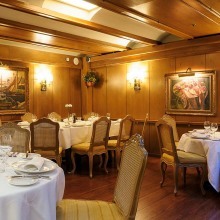 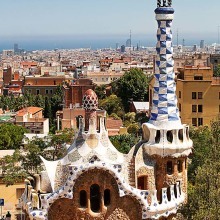