Since its opening some 120 years ago, this impressive building has served as home to the fine arts. Emperor Wilhelm II was heavily involved in the planning and financing of the theater, which was designed by Viennese architects Ferdinand Fellner and Hermann Helmer. In 1894, a mere two years after breaking ground, the emperor himself opened the building. Today, the Junge Staatstheater boasts shows for the children of seasoned opera-goers, with theater pieces and musicals for children and youth. The theater is especially renowned for the international program held in May, with opera productions such as “Così fan tutte” or “Die Soldaten.” 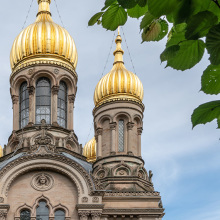 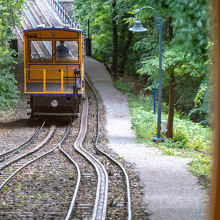 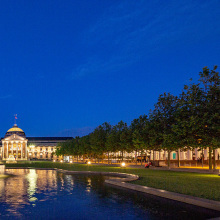 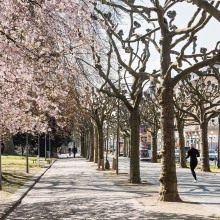 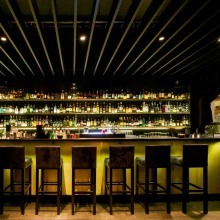 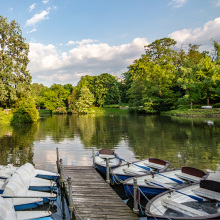 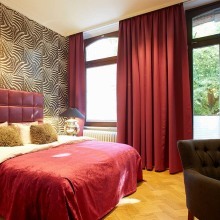 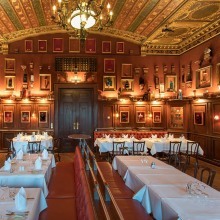