Originally publishing mogul William Hearst’s gift to actress Marion Davies in the ’20s, later the private Sand & Sea Club until a massive earthquake in 1994. After the original structure was severely damaged, the City of Santa Monica, with Wallis Annenberg as a donor, transformed the place into a public gathering place, renovating the guesthouse and pool while adding new spaces. The building also displays the city’s commitment to sustainability; it has been awarded a Gold LEED rating from the US Green Building Council. 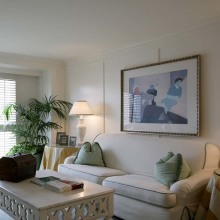 SHUTTERS ON THE BEACH 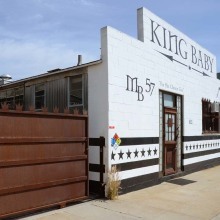 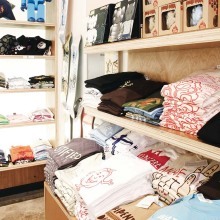 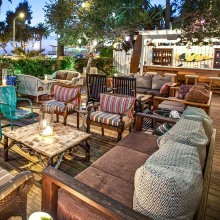 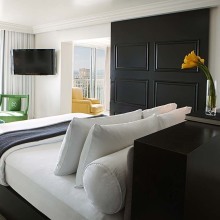 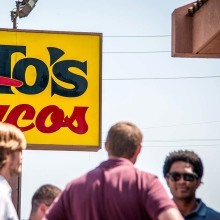 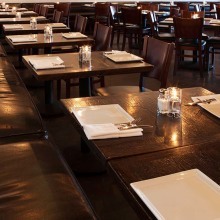 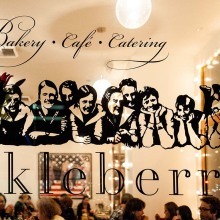 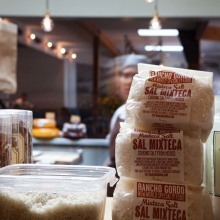