The Oval was built after a concept from the house of Albert Speer & Partner in 2004. Due to the architectonic curves from which its name is derived, the original shape of the Baseler Platz remained unharmed. The form and the floor plan of the building allow—with respect to the official space—that room towards the east enlarges the building. The city planner Speer is not likely to just play with big forms like most of his colleagues, but he respects the city’s layout. The roof of the atrium is made up of transparent air cushions. With an ingenious technique they prevent the building from heating during the summer. 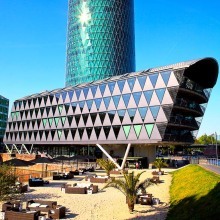 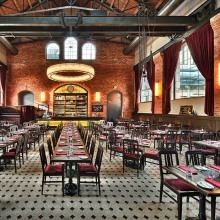 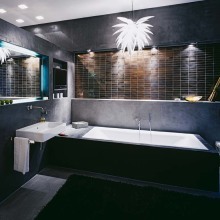