No edge, no angle—that was Massimiliano Fuksas’ precept for his concept of MyZeil. The Roman star architect was inspired by the aerial image of a dried river course. Looking at the building, it seems as if a river swirls from the middle of the roof and makes its way through the whole building—more than eight floors—in a glassy funnel. The frontage construction comprises about 140,000 sq. ft. and its structure is defined by triangular glass windows and metallic elements. The viewer’s perspective is influenced by Fuksas’ vision of a canyon has an impressive effect on the well-lit building. Also located in this organically shaped shopping mall is a 150 ft. long escalator, which is the longest internal suspended escalator in Germany. 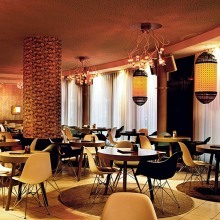 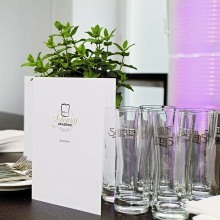 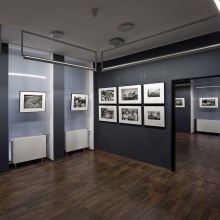 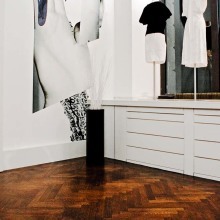 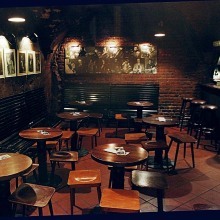 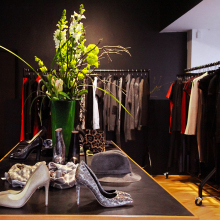 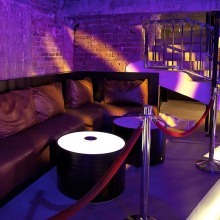 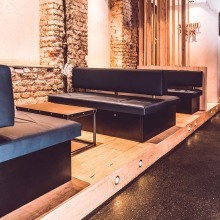 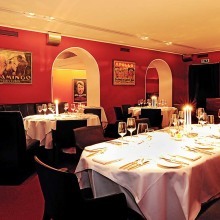