A Swabian clothier’s son whose mother sent him off to Munich with a few guilders soon became the shooting star of the textile trade. The clothing shop he started as a weaving mill in 1842 is now in the sixth generation of family ownership. The Freys became famous by inventing a water-repellent loden cloth. In addition to traditional folk dress, the store next to the cathedral also carries a large selection of designer labels. 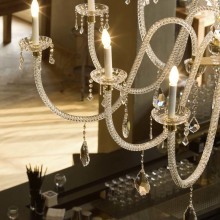 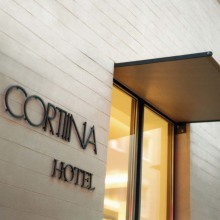 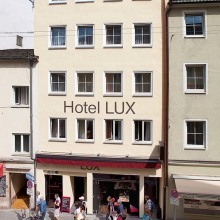 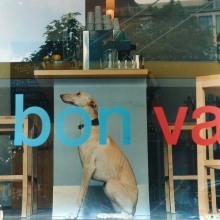 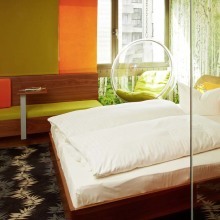 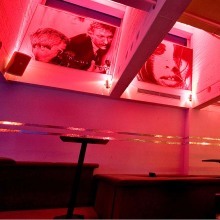 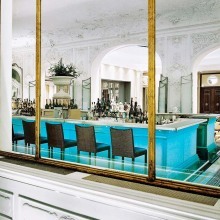 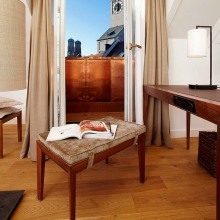 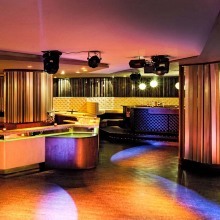