Originally a visual merchandiser, Lisa now runs this small café together with her father Heiner. Three days a week, he prepares lunch, while she prepares it the other three days. They only serve things they like to eat themselves, and they have a strong focus on regional and organic products. Heiner prefers to cook more traditional dishes like Prussian meatballs and Lisa experiments with tartes and Middle Eastern-inspired fare. Both of them, though, are inspired by whatever is in season. Sundays are known for their lavish brunch, and a smaller version is available for breakfast during the week. There are also items from the deli and books available to take home for those who can’t get enough. 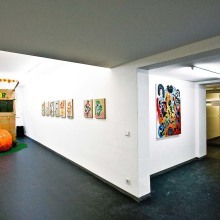 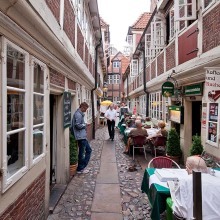 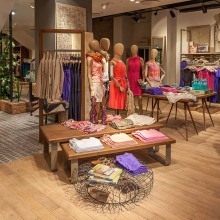 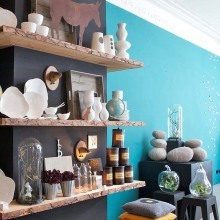 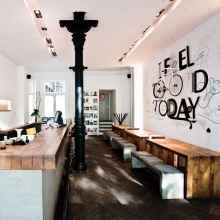 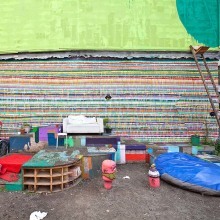 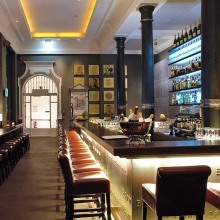 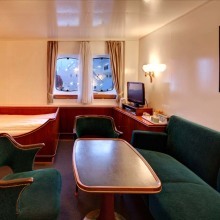 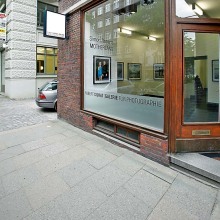